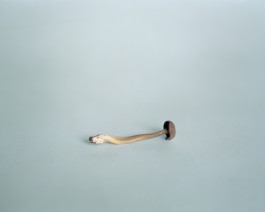 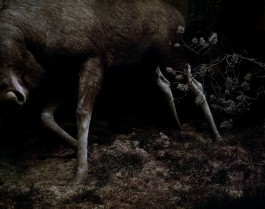 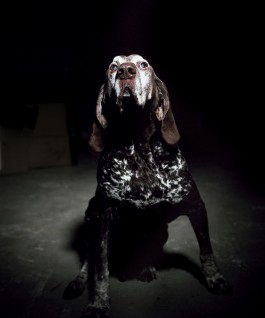 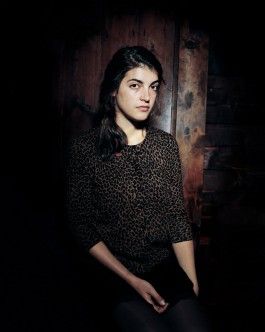 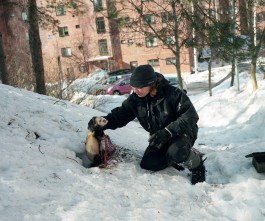 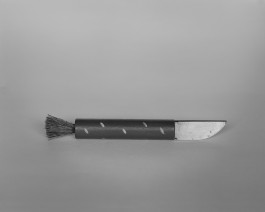 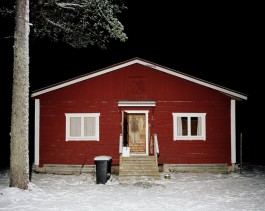 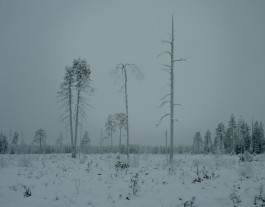 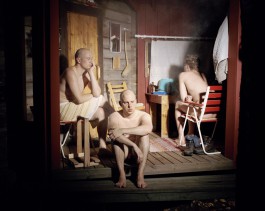 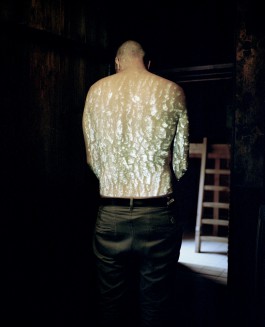 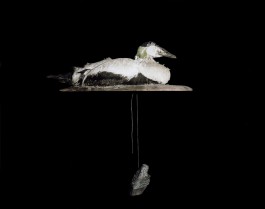 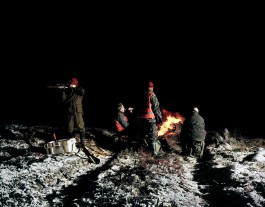 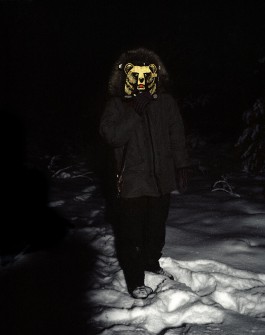 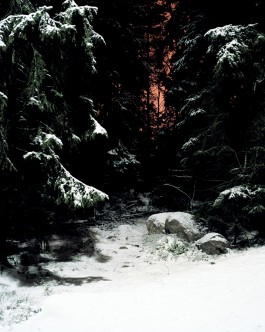 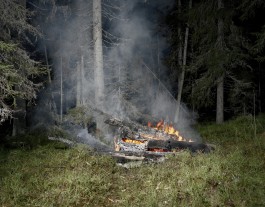 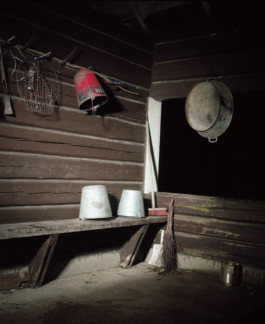 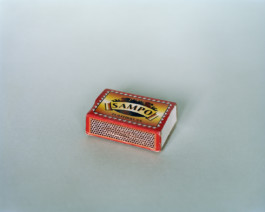 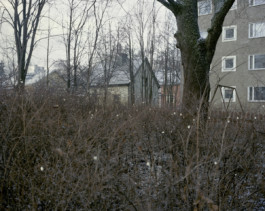 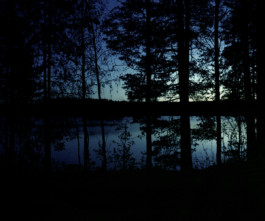 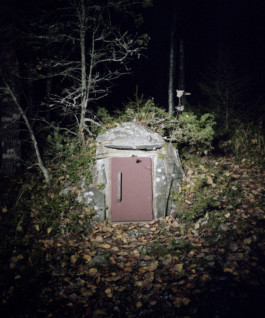 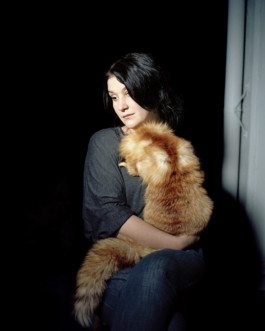 Metsästä invites the viewer to meet with a suggested world vacillating between a common and extraordinary context related to Finnish culture and its connection to forest and nature. It is a work partly autobiographic, fictional and documentary, a story both chilling and amazing, where men are hunting missing preys, devoting themselves to magic and decadent rituals, while female characters become fascinating and timeless icons.
Without any conclusive intention the photographs serve an emotional expression rather than a documentary process. They question the photographic genres with a central interest in the use of light as a powerful tool for dramatization and fictionalization.
Realized mainly in Finland this work became little by little the personnal exploration of my new territory. An initiation. While the context of the woods lost all rationalism with images that seem to have been dreamed rather than found. Eventually, this series is aimed at reconsidering fundamental and essential notions, such as the desire for authenticity towards an idealized and admire Nature - consumed, abused and dreamed of.

"Golaz’s collection impresses with its conceptual brilliance and clever storytelling. The images support each other to form an almost magical narrative, clearly arising from strong personal emotions. The artist demonstrates high technical capabilities as well as a wonderful aesthetic sense. In Golaz’s work, light not only illuminates objects in front of the camera and makes them visible to the viewer – it becomes an agent of its own right, pushing the narrative forward".


"- This yawning abyss of freedom - that would be an apt description of the medium photography. It might not be that coincidental that as the sheer number of photographs made every day is exploding, photobooks are becoming morecomplex, combining photographs that previously would have been carefully kept apart. Redheaded Peckerwood by Christian  Patterson provides a well-known and widely acknowledged example, and Metsästä falls into this same mold..." 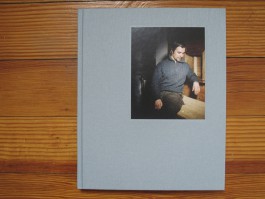 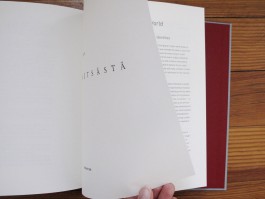 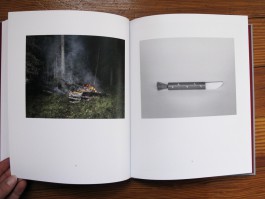 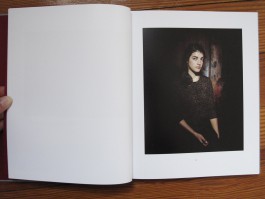 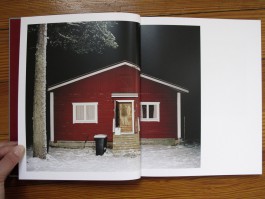 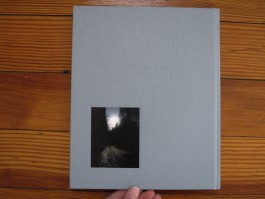